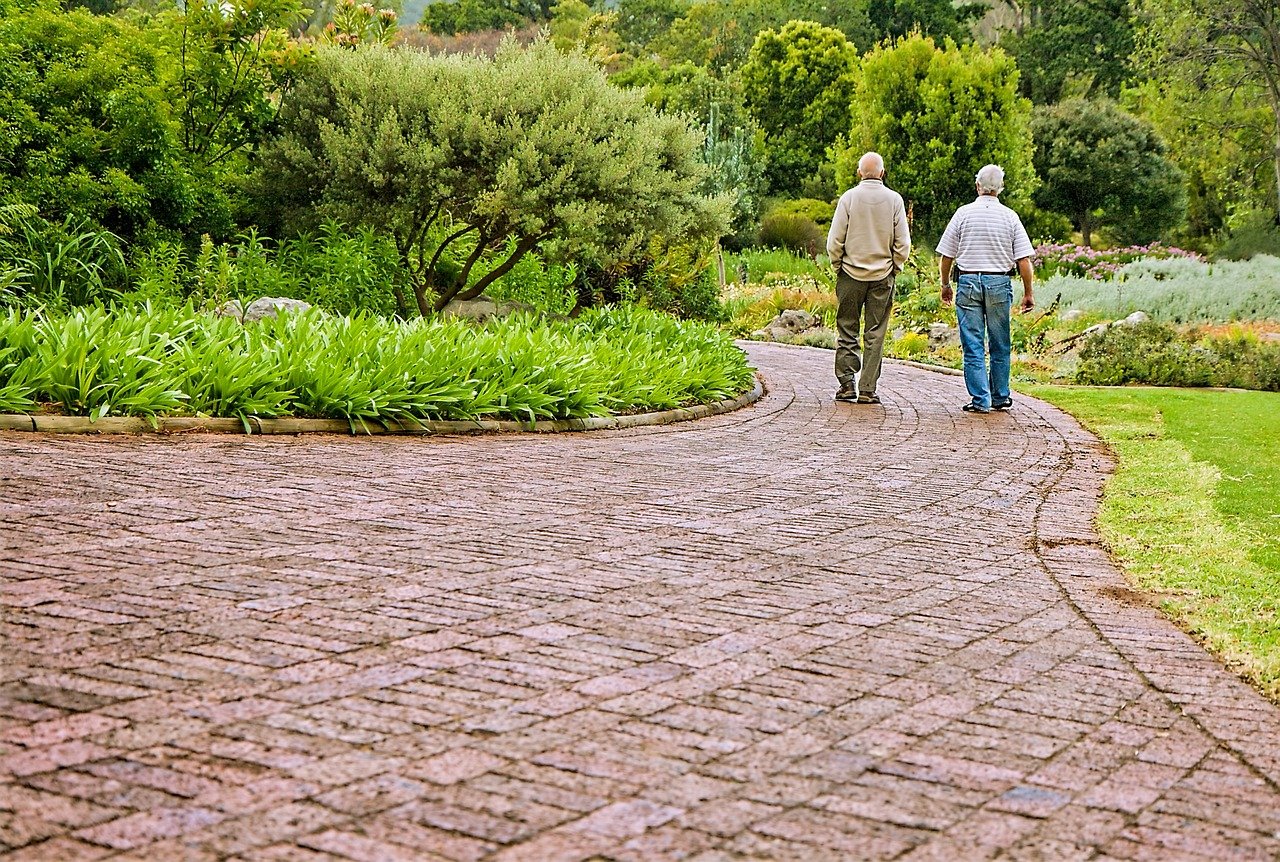 Verbal gifts outside of a will: It’s often thought that when someone says they want you to have something when they die, then that will happen. Some might point out that an oral contract is supposed to be legally binding. Or that what someone said should outweigh what’s in that person’s will or estate plan.

Unfortunately, verbal gifts can be complicated at best, and void at worst. Here are some of the problems with oral bequests—and what to consider instead.

A verbal contract is binding but hard to enforce

Yes, oral contracts are supposed to have legal weight. However, they are very difficult to enforce.

All too often, a verbal contract becomes a “she said, he said,” battle of words and emotions. In the absence of any written evidence that can clear up the confusion, a probate judge may simply declare an oral contract void. In other words, that verbal agreement carries no enforceable, legal weight, and for all practical purposes no longer exists.

Another problem when it comes to verbal gifts and estates? The other person who made the contract is no longer alive. That means they can’t provide statements or evidence to prove a verbal contract’s validity.

The terms of any legally valid Oregon will, trust, or Oregon state law take precedent over an oral contract.

When trying to sort out verbal bequests or other oral contracts, part of the problem for a judge becomes one of evidence. This is especially the case when the agreement involves, say, real property, assets valued over $5,000, and/or arrangements that last more than a year.

The basis? There’s a legal concept known as the “statute of frauds” that must be overcome. Essentially, the statute of frauds demands some sort of proof, in the form of properly written and signed documents.

That’s why, for example, a verbal wish is not enough to transfer ownership of a house or other real property. Such transfers can only take place when the proper procedures have been carried out and the correct documents signed and executed correctly.

In the absence of sufficient evidence, the verbal contract cannot be enforced. A judge will consider it void and without effect.

There can be contracts “not to make a will”

It can be legally binding for parties to agree on a transfer of property outside of a will. However, these agreements need to be in writing.

A binding contract needs to have explicit explanations as to what each party has to do to fulfill the contract. There also has to be what’s called “consideration.” Each party needs to exchange something of value.

For example, an adult child can agree to care for an infirm relative in exchange for receiving the house upon that family member’s death. In this circumstance, each party is exchanging something: a home from one family member, and care services from another.

Again, though, these arrangements work best in writing. They may not be enforceable or defensible if the agreement is only a verbal contract.

Life changes such as divorce can have unintended estate consequences

As life changes, the will, trust, and other estate plan instruments may need to change too.

For example, a divorce decree can automatically remove a former spouse from certain bequests under probate. However, that former spouse will remain a beneficiary on assets such as life insurance policies or investment accounts, unless the owner of the asset names a new beneficiary.

Big life changes such as divorce are also a time to replace your will with an updated one.

Sign it over or give it while you’re alive

Yes, property can be bequeathed in a will or trust. However, it can be easier and more streamlined for survivors if some property is simply given to them prior to the owner passing away, or at least taking the initial steps, or “method of transfer” so that property can be legally transferred.

If someone wants to bequeath a car, they need to sign the title, so the ownership transfer can go more smoothly. Bonds or other financial assets should be signed over. Where an option, payment-on-death (POD) or transfer-on-death (TOD) arrangements can also be made.

Essentially, any formalities for transferring an asset need to be followed. If the proper steps aren’t taken, the property will be considered part of the estate and must pass through probate.

This matters for physical items too. If there is something you want someone to have, go ahead and pass it along while you’re alive. Once it’s theirs, it’s theirs.

A “memoradum of disposition of personal property” can also be added to a will. This signed document can be added to throughout your life. (And keep it with your estate documents—it must be found within four months of your death). With this document, you can specify personal items (such as the kitchen table to a brother, or a set of china to a daughter). That can streamline property being distributed according to your wishes.

The main takeaway? If you want to give it away, give it away while you’re alive. Or, at least take the steps you need to take so the rest of the transfer can happen more quickly and easily.

In Oregon, back up verbal gifts with a written will or trust

What does all this come down to? On its own, verbal gifting is a bad idea. Sure, state your wishes. Then put them in writing, via a will, trust, or other estate planning instrument valid in Oregon.

Properly written and executed legal documents or arrangements can legally specify how property should be transferred after someone passes away. As for oral contracts? Well, you know what they say about them being worth the paper their printed on.

Back up verbal gifts with a written estate plan today

“Megan did a great job. My father has a sizable trust and I am the sole beneficiary. To this point, several family members were involved. Megan articulated my position so that the courts understood my situation based on the will provided. Her follow up is superior and we as a family are truly thankful for her council. Megan is a must have in your portfolio.”View More

With a passion for Oregon estate planning law, business law, and landlord/tenant law, Megan Salsbury has helped families and businesses with their legal needs for over 10 years. Megan takes pride in helping people understand the law, but please remember that all content on this site is provided solely for educational purposes. It is not legal advice.